Swimming in a crockpot filled with BBQ sauce.  Wrapped in crescent roll or puff pastry.

There are some pretty delicious ways to eat a cocktail sausages but my all time favorite (and the very best in my opinion) is the most plain jane way.  But you have to do it right.

Pan fried cocktail sausages were always a big fixture on our Christmas morning spread.  I met my husband and learned his family had the same tradition.  When I spent Christmas with my in-laws for the first time, I saw the same cocktail sausages come to the table but they looked a little different…and tasted light years better than any cocktail sausage I’d ever had before.

I watched my mother in law the next time she made them and realized I’d been doing it all wrong.  She dumped the pouch of little sausages into a frying pan and partially covered them with water.  She set them on the stove and began to simmer them.  The sausages plumped up and as the water evaporated, the meaty juices and fat that rendered were left to caramelize and make them glisteningly good.  The meatiness of the the sausages intensified 10 times over.  They were sticky and salty.  Potent and plump.

Super simple but makes the tastiest, meatiest cocktail sausages you'll ever have! 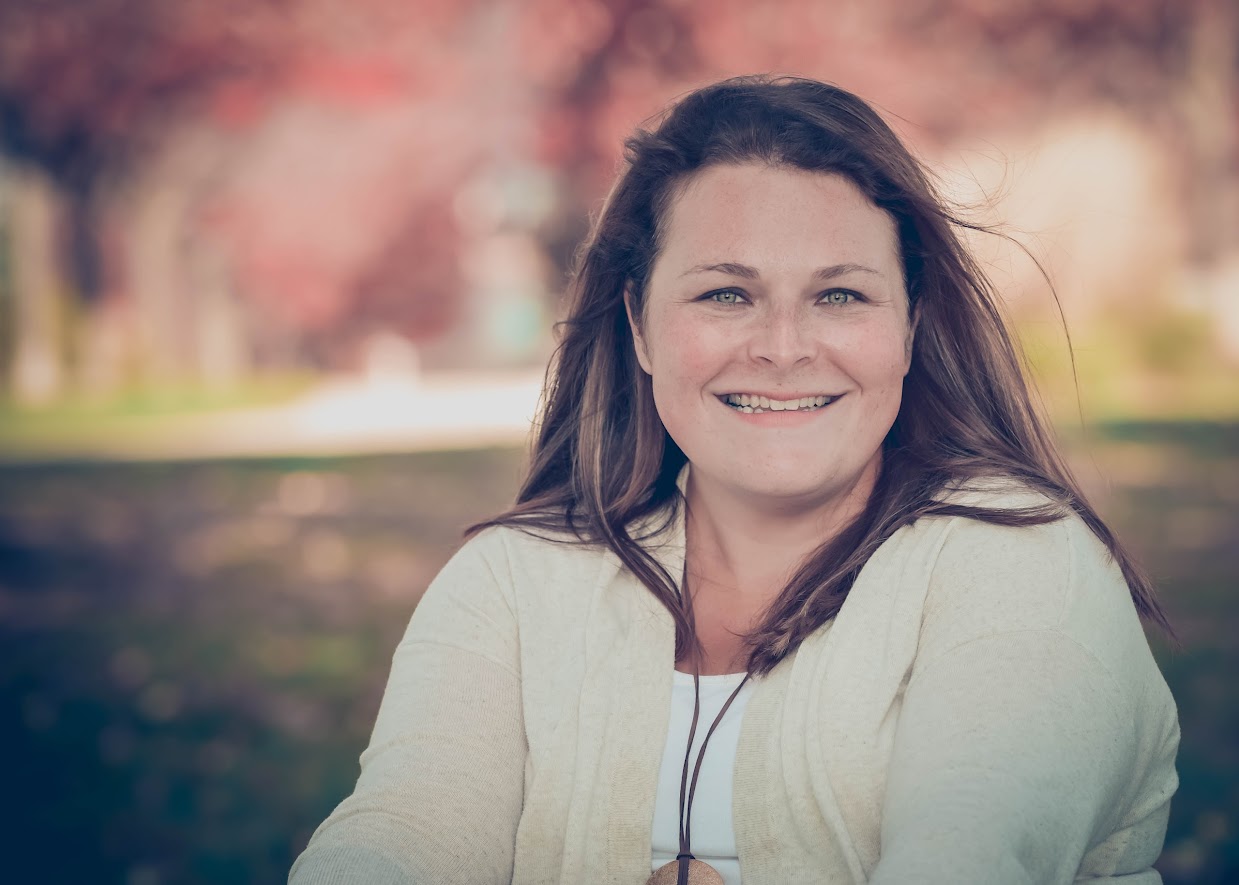